Прежде чем скачать аудиокнигу FREEDOM FROM TAXES бесплатно торрент в mp3, прочти описание: The world is changing at an incredible pace. Many areas do not have time to come into compliance with these changes. One of these areas is taxation and incomes.
However, it became possible to change this system, since in our time a significant part of financial transactions is carried out in electronic form, which makes it possible to automatically tax not the companies and individuals, but the movement of money itself. The volume of financial operations is many times greater than all other economic indicators of the country, since in the financial system the same money passes from hand to hand many times. If every time they move, a small percentage is deducted to the country's budget, then this can replace all taxes, guarantee immediate replenishment of the budget, abolish the inefficient, expensive tax authorities and, most importantly, practically free the population from high taxes that currently fall intolerable mainly on the middle class. Computerization, robotization and automation already lead to the disappearance of many jobs. If the basic income for all is not introduced, it is fraught with insane spending on the creation of unnecessary jobs, or high unemployment, which will lead to social upheavals. It will be necessary to increase the budget of the country almost doubled in order to pay all residents the basic income, regardless of their productive work activity. It is a tax on the total mass of financial operations that will allow for a painless for all to double the state budget, not only free people from high taxes, but also significantly improve their well-being and confidence in the future, and therefore prevent social disasters. 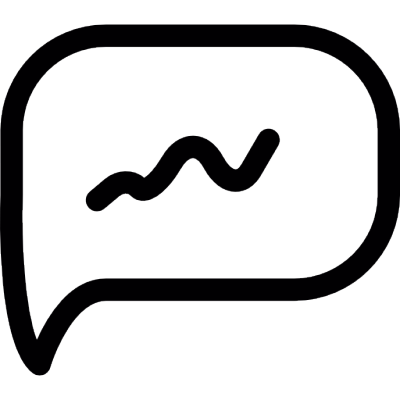